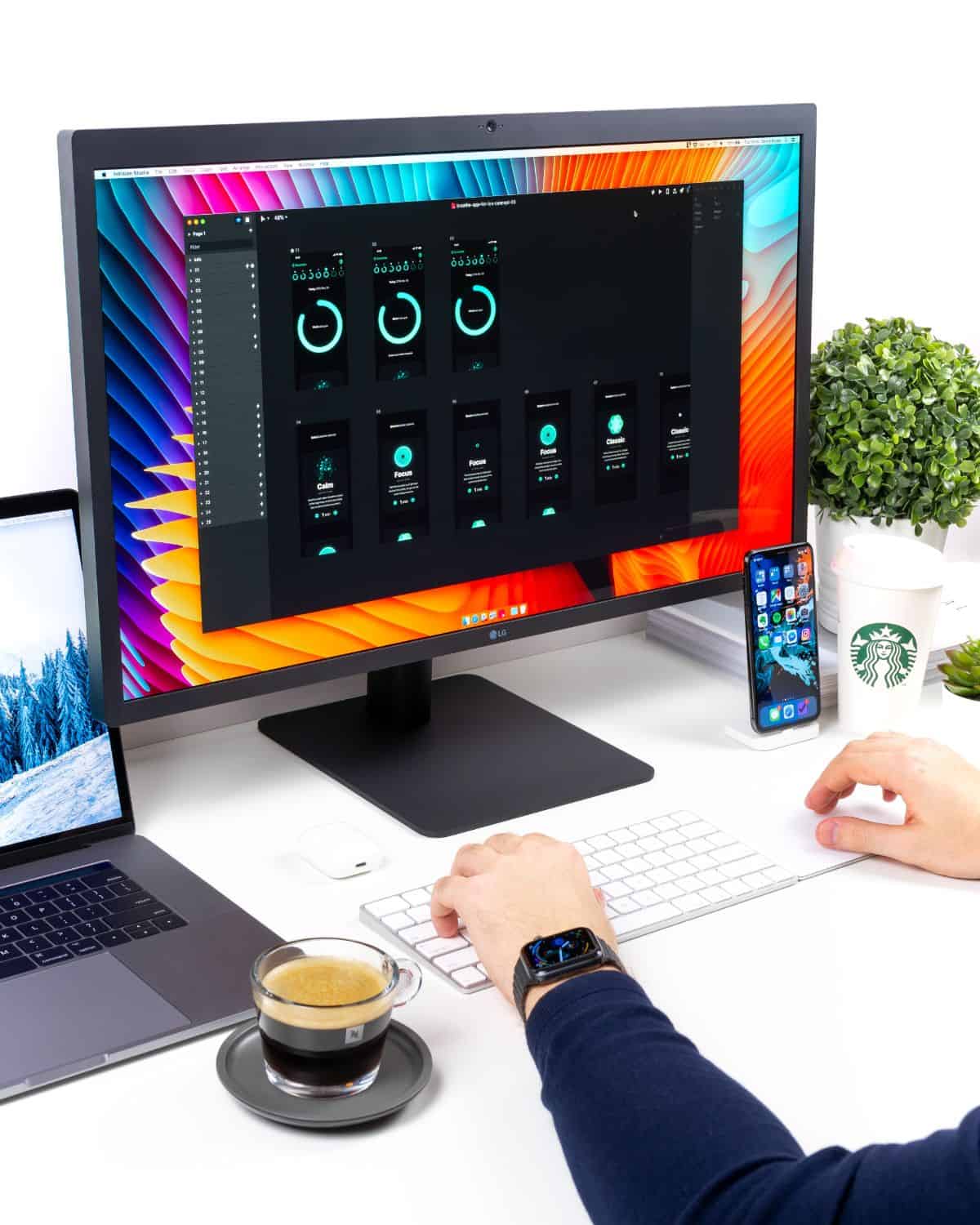 Worried about your online reputation? We’re here to tell you that it’s not the end of the world. If you had a verbal fight with a customer, or unintentionally billed the wrong account, that affected your company’s reputation.

Brands make mistakes all the time, and they have to deal with bad reviews and disgruntled customers! However, once a potentially reputation-damaging gaffe occurs, the goal is to be proactive in dealing with the situation.

You should allow yourself to minimise any negative publicity and long-term harm to your firm. So, how can you repair your online reputation after a major public relations incident?

We’ll look at a few ways you may use social media to improve your brand’s online reputation. However, in extreme circumstances, a complete rebranding may be required. If that’s the case, check out this free resource for rebranding your business.

DO NOT ARGUE! It doesn’t matter whether you’re right and the customer is wrong, or vice versa. We understand that this is often easier said than done! In any case, it’s critical that you don’t debate or fight about it as a company, as this would only make matters worse. When someone says anything nasty about you or your company, it can be difficult to keep your cool.

However, because others will be watching the situation, including both present and potential clients, you must maintain a professional demeanour at all times.

The first step in repairing your internet reputation is to avoid panicking or emotionally reacting to the circumstance. Unfortunately, maintaining your composure can be difficult, particularly if you wake up one morning to a damaging review.

It’s critical that you don’t respond right away and instead take time to consider how you might address the problem without exacerbating it.

Confront The Situation Head On

Whatever happened, it’s time to face the subject head-on after you’ve had some time to relax.

It is recommended that you resolve a negative review or low rating as soon as possible in order to do this. This can be accomplished by contacting the author of the negative review and inquiring about the scenario. If it’s authentic, all while remaining as nice, kind, and professional as possible.

The truth is that most dissatisfied clients will give your company another chance if you move fast to resolve the problem.

You might also want to utilise a tool like Google Alerts to keep track of any times your name or company name is referenced on the internet.

Unfortunately, we often see businesses using fake reviews to try and cover up any negative business mentions. While this may be tempting, it’s best to avoid this practice entirely. Not only is it untruthful and misleading to your potential customers, but you can also land yourself in legal trouble for using false advertising practices.

Instead, realize that one or two bad reviews aren’t the end of the world, especially when you’re talking about only a couple of bad reviews among dozens or hundreds of positive reviews.

Finally, now that you’ve dealt with the problem, it’s time to move on! The truth is that if your company is trustworthy and reliable, to begin with, a single negative client or review shouldn’t be the end of the world.

When a PR disaster occurs, however, you must be proactive, confront the situation, offer a remedy as soon as possible, and then move on by developing fresh content and pushing your business to the world in the same manner as before!

Working with web digital agencies is a viable choice that will benefit your organisation in a variety of ways….

Search Engine Optimization, or ‘SEO,’ is critical for attracting your target market’s attention online. Have you considered how SEO…

By slipping onto a potential customer’s feed while perusing through Instagram or Facebook, Social Media Marketing (SMM) engages them….

These days, increasing your online presence is crucial to your success. It’s an important aspect of any marketing effort,…

Are you looking for a low-cost way to maintain your website? 471 Digital offers website management services that are…

Would you ever consider updating your website? That is to say, it should. A website is a representation of…

Your subscription could not be saved. Please try again.
Your subscription has been successful.
Did you know...According to Google, 61% of users are unlikely to return to a site on mobile if they had trouble accessing it..

and 40% visit a competitor's site instead Could you be missing your customers or subscribers for this reason?